The curtain came down on the 2014 season as players, families, friends and supporters gathered at Ainslie Park to celebrate success.

The Awards Night brought together players from both the SWPL and Reserves teams as the respective coaches honoured their players for the commitment over the season.

Before announcing Lynsey Cowan as his successor as Reserve Team Coach, Walter McGill commenced the Awards part of the evening.

Players’ Player of the Year – Emma McNaughton.  Unfortunately Emma was unable to pick up her award on the night due to work commitments. 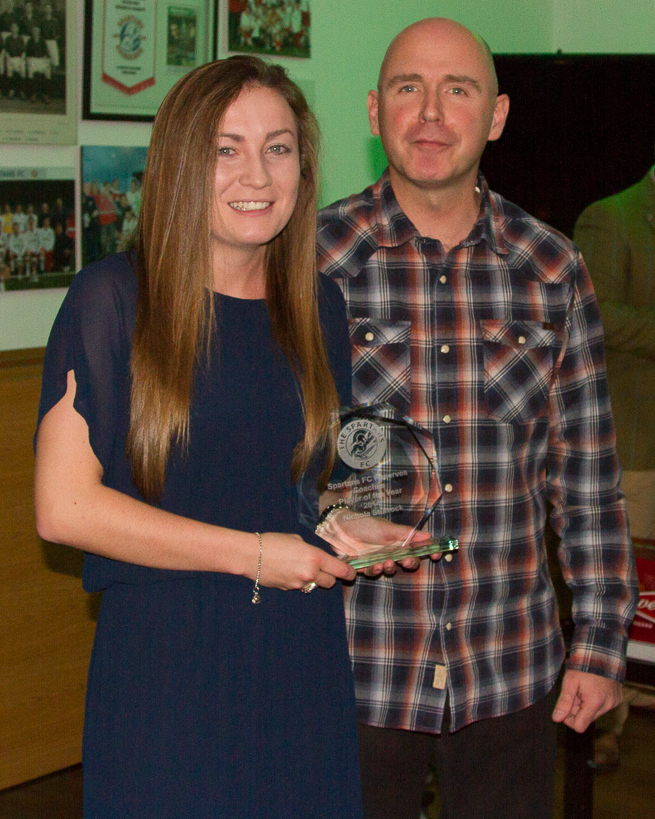 Vice-Chairperson Mark Brown then presented the Supporters’ Player of the Year Award to Katie Reilly. 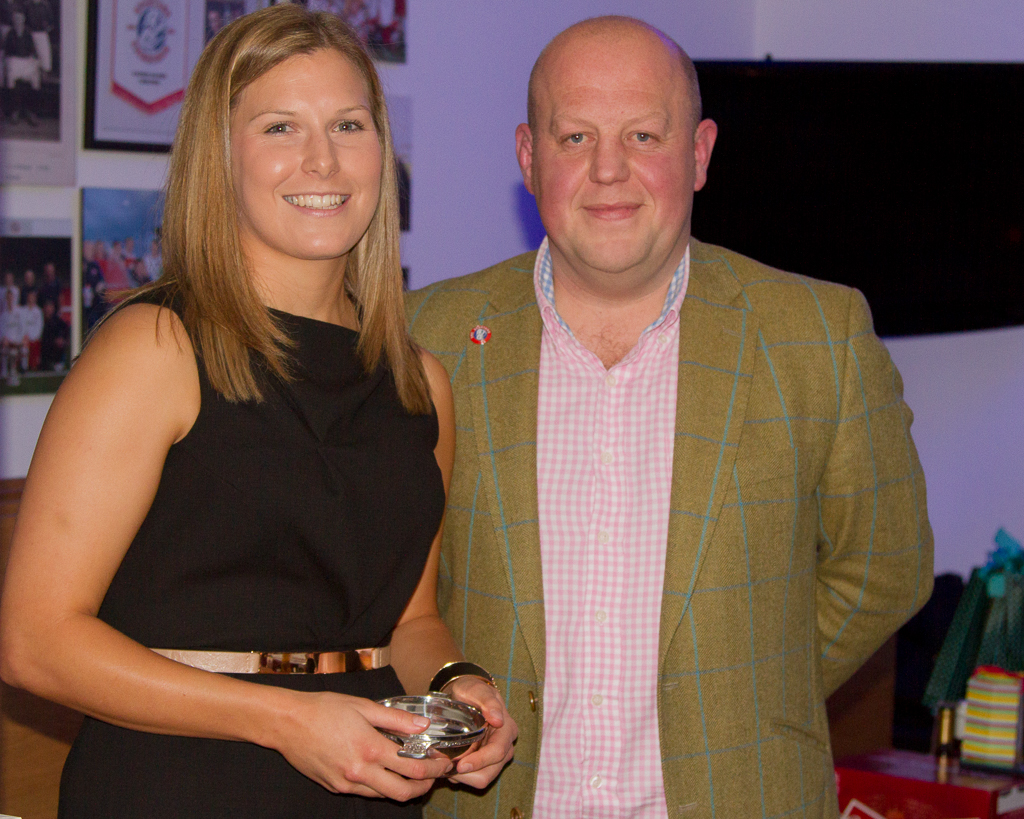 Manager Debbi McCulloch took to the floor next and after delivering her thanks and thoughts on the SWPL season, she commenced with the Players’ Player of the Year Award.  To be recognised and celebrated by your peers is a tremendous honour in any field.  Here at Spartans, it’s no different.

There were three podium places on offer.

The winner of the award, as chosen by her fellow players was Alana Marshall. 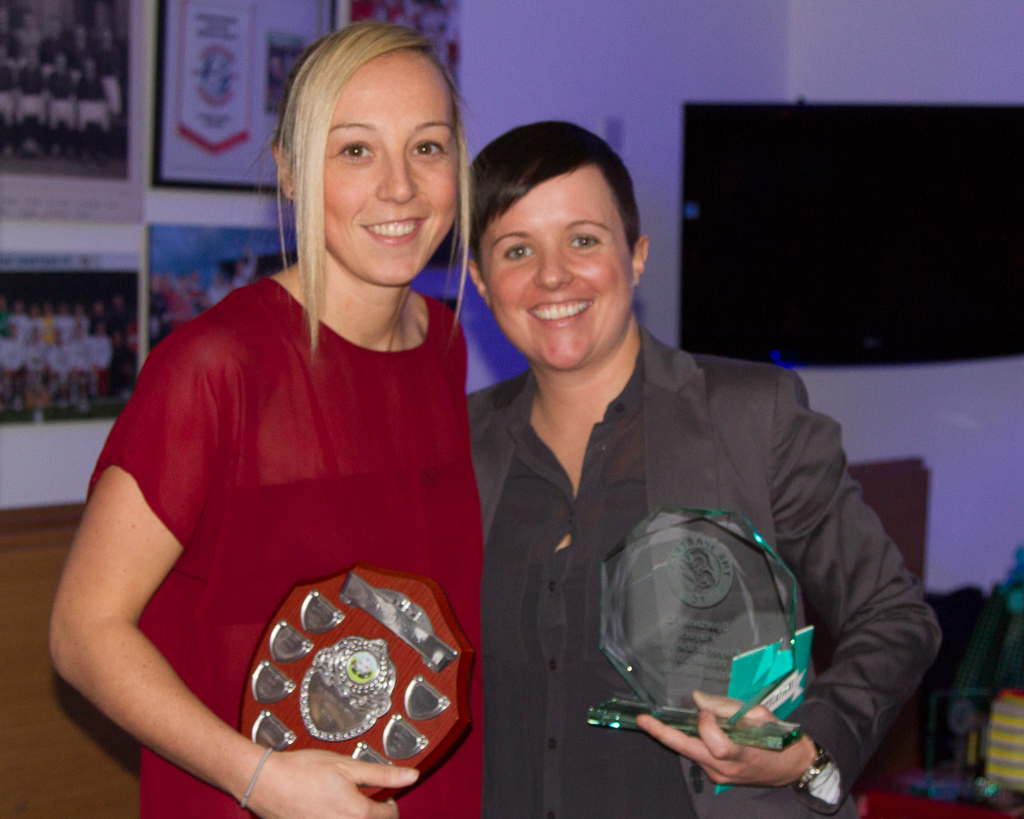 Next up, was the SWPL Coach’s Player of the Year.   It’s been a fantastic season for the winner.  12 goals from her midfield berth, a playmaker and one with determination to win saw Kerry Montgomery scoop the award. 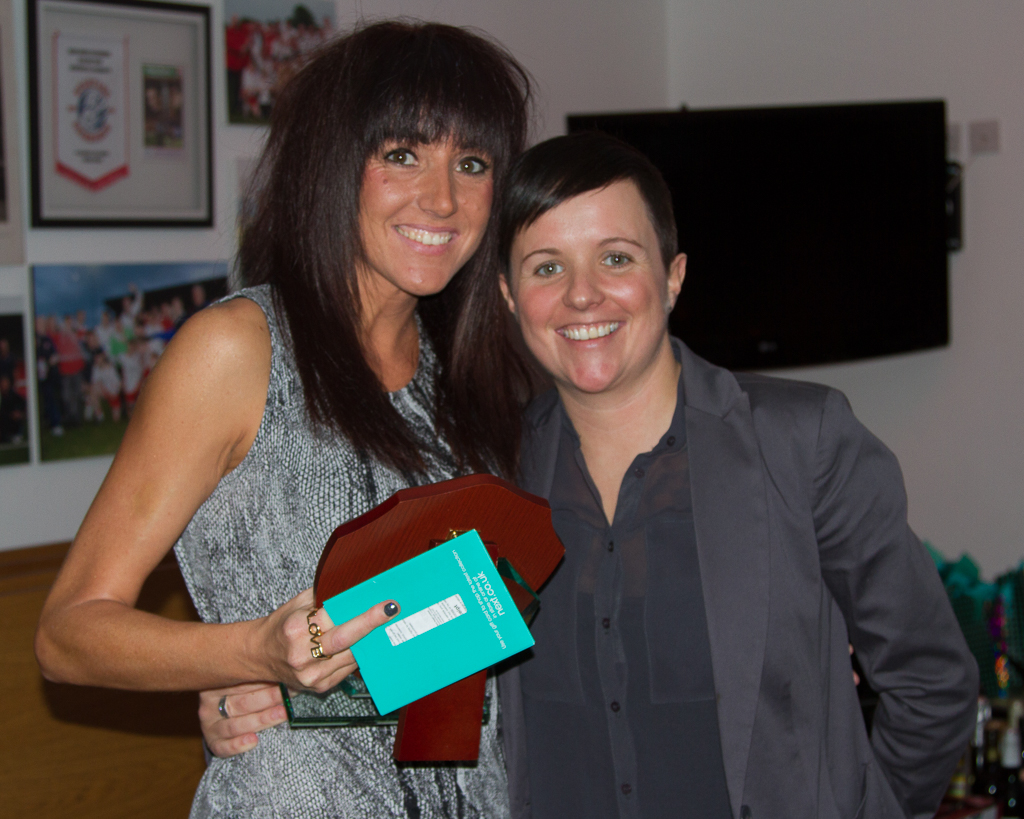 Debbi finished off with a unique award – the Special Achievement Award.  Reaching significant milestones in the game is always special and for reaching 100 goals for the Club, Sarah Ewens was a worthy recipient of her prize. 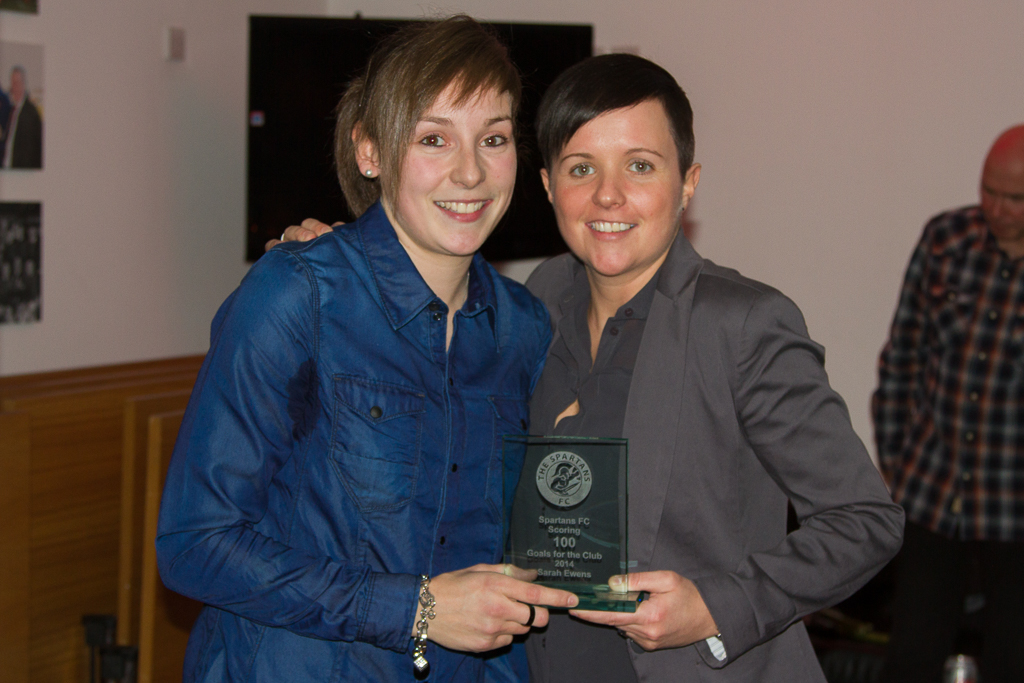 Finally, the 2014 Goal of the Season: Katie Reilly’s 20 yard strike v Glasgow City (Watch: From 5:43 mins https://www.youtube.com/watch?v=JoXDnTyW1SQ) was the pick of those in the hall who had 7 of the finest goals of the season to choose from. 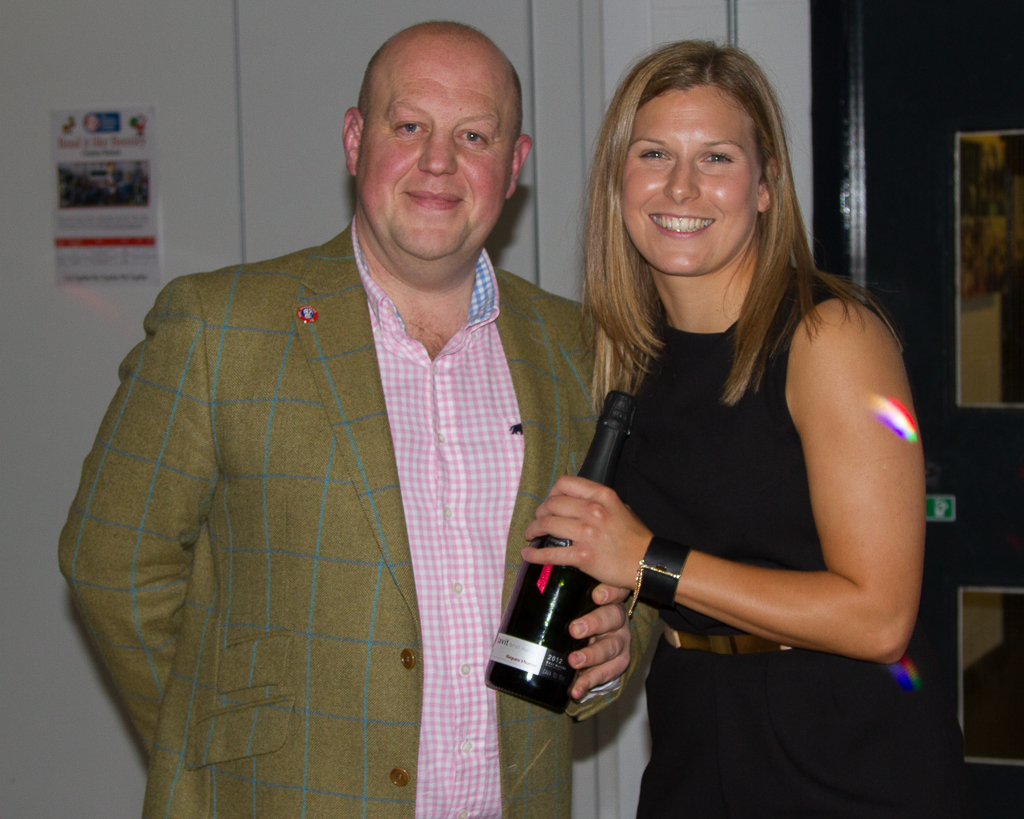 After the awards ceremony was complete, Spartans Club Chairman Craig Graham addressed the assembled Spartans faithful and spoke of the great sense of achievement made by the team on and off the pitch this season.  Craig complimented the team on getting to the Scottish Cup Final and despite the result, it was a great day out for all at the Club.

A frequent attendee at games throughout the season, the Spartans chief noted how the team’s efforts were gaining wider recognition in the press and he is looking forward to a bigger and better 2015 already.

More photographs from the evening can be viewed here……