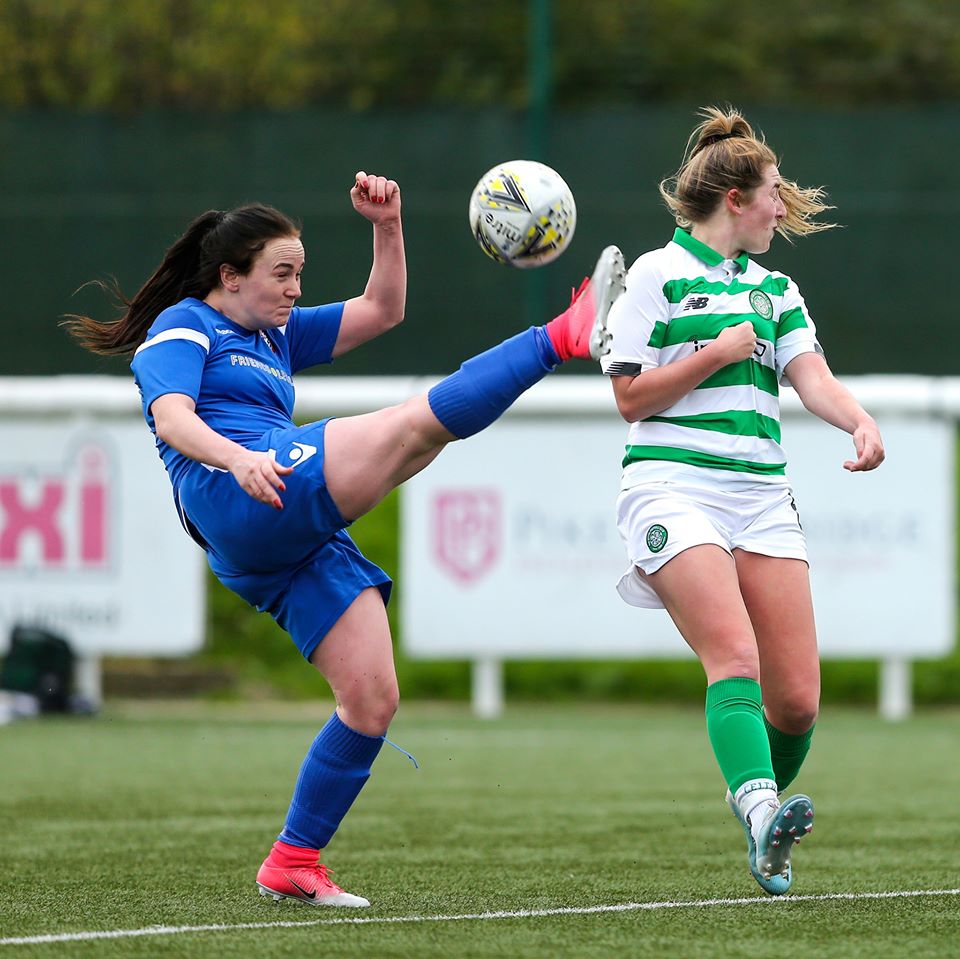 We are delighted to announce the signings of Alana Wilson (previously Marshall) and Bobbie Beveridge for the forthcoming Scottish Building Society Women’s Premier League 1 season. Both have recently had spells away from football to start a family and are very much looking forward to reporting for pre-season in mid-December.

Both players bring a huge amount of experience to the squad with the players having over 300 appearances between them. Beveridge will be entering her twelfth season with club and has wracked up an incredible 176 appearances. Wilson isn’t too far behind Beveridge with her representing the club on 144 occasions and committing to her ninth consecutive season at Spartans Women F.C.

END_OF_DOCUMENT_TOKEN_TO_BE_REPLACED

With the SWPL 1 season only finishing last weekend, Manager Debbi McCulloch, has been quick off the mark to secure the services of key signings ahead of next season. Player 1:1 meetings have been taking place throughout this week to look back over Season 2019 and to put in place plans around how we progress further in preparation for Season 2020.

Goalkeeper, Rachel Harrison, and defenders Sarah Clelland, Robyn McCafferty (WU17’s Captain), Ronaigh Douglas, Katie Frew and Dion McMahon have signed for club for the forthcoming season. Unfortunately Katie Frew is set to miss the first half of the new season after picking up a knee injury, in our midweek game against Rangers, and is set to have surgery in early January.