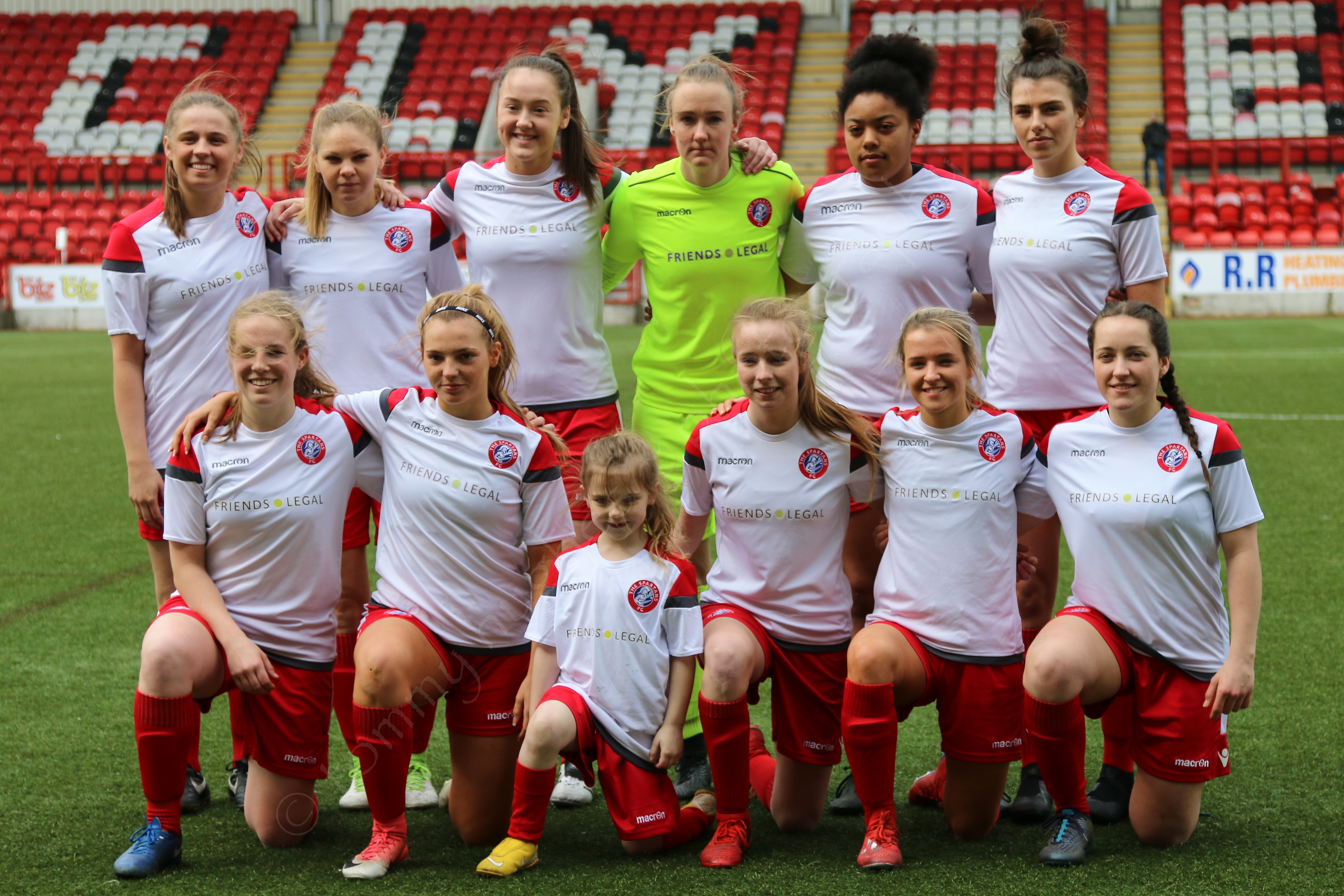 With the SWPL 1 season only finishing last weekend, Manager Debbi McCulloch, has been quick off the mark to secure the services of key signings ahead of next season. Player 1:1 meetings have been taking place throughout this week to look back over Season 2019 and to put in place plans around how we progress further in preparation for Season 2020.

Goalkeeper, Rachel Harrison, and defenders Sarah Clelland, Robyn McCafferty (WU17’s Captain), Ronaigh Douglas, Katie Frew and Dion McMahon have signed for club for the forthcoming season. Unfortunately Katie Frew is set to miss the first half of the new season after picking up a knee injury, in our midweek game against Rangers, and is set to have surgery in early January. 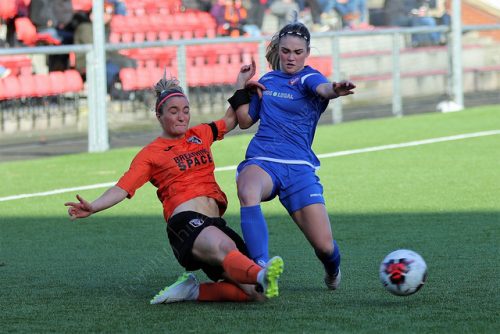 Katie Frew in action against Glasgow City earlier this season.

Additionally, midfielders Michaela McAlonie (WU19’s Captain), Tegan Reynolds and Simone McMahon, who returns from a lengthy spell on the sidelines due to a knee injury, have also put pen to paper. Attacking players Caley Gibb (WU19’s), Rebecca Galbraith and Elena Santoyo-Brown (WU19’s) have also committed their futures to the club. 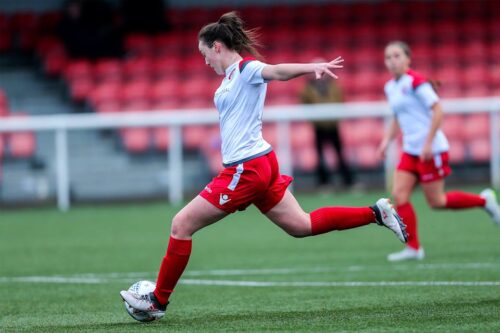 Tegan Reynolds played 24 matches out of a possible 25 games in season 2019.

Spartans Manager, Debbi McCulloch, spoke exclusively to us about building for next season.

“I’m really happy to secure the services of key players ahead of Season 2020. Even though we achieved a higher league position than Season 2018 we are keen to push on next season and take things to a new level. Securing the services of players is always important when building for the forthcoming season. We were keen to reflect and put plans in place as soon as possible to ensure we give ourselves the best opportunity to plan ahead for what will be an exciting challenge for us.”

“We still have further meetings, with key players, to take place next week but I’m confident we will have a strong and competitive squad next season. With SWPL 1 becoming more competitive, both on and off the pitch, we have to ensure we stay in touch and look to progress with the times.” 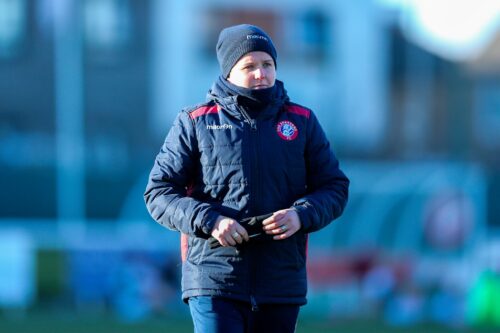 “We still have further meetings, with key players, to take place next week but I’m confident we will have a strong and competitive squad next season.”

“I would like to give my thanks to Kaela for her three years at the club and wish Tara all the very best as she relocates to progress her professional career. Chaz has been a great player and person to have at the club and has improved massively under the guidance of Colin Osbourne our Head of Goalkeeping. Katie has given everything to the club over the past eight seasons and has been a leader on and off the pitch throughout.”

“I would also like to pass on my thanks to former players Nicola Mawson, Zoe Johnstone, Louise Mason and Stephanie Briggs who all made a positive contribution to last season as well.”

As we continue to plan, we will be announcing further signings for the forthcoming season over the next few weeks along with our pre-season friendly line-up. Stay tuned!