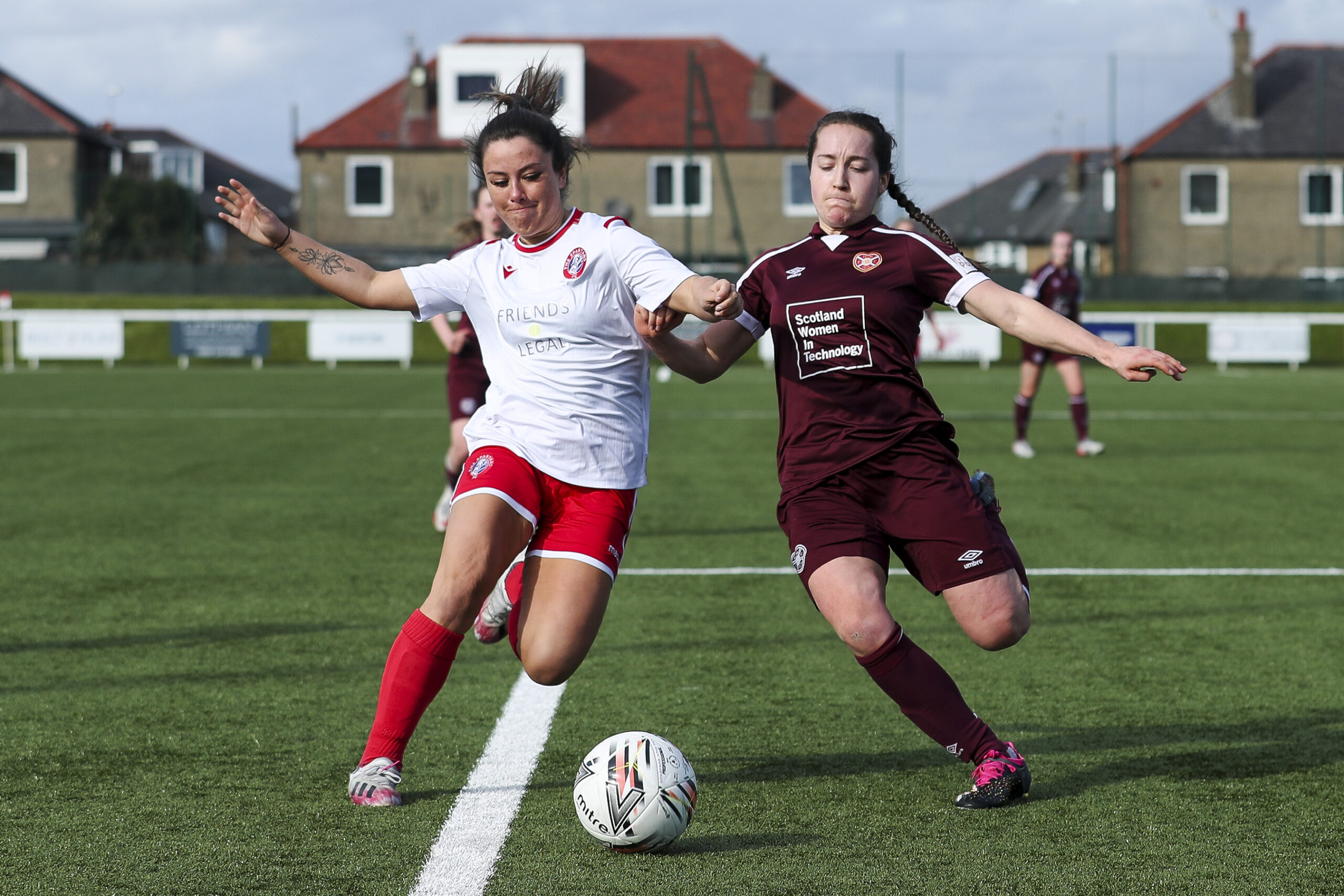 Nicola Jameison is a Spartan! 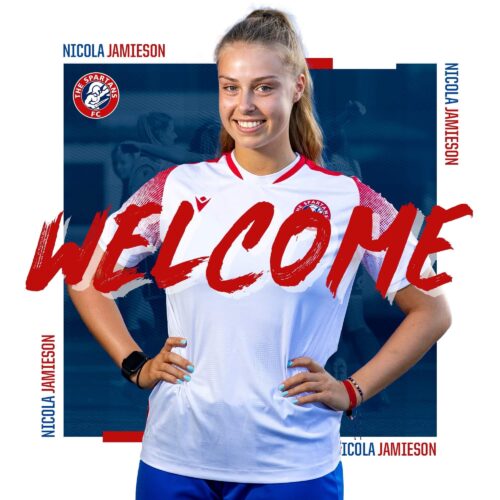 Spartans Football Club are delighted to announce their fifth summer signing, Nicola Jameison, from St Johnstone Women F.C. The left sided centre back who previously played for Hibernians U23’s will add competition to our defensive options and balance to the team as Manager Debbi McCulloch looks to build a competitive and strong squad ahead of our opening fixture against Glasgow City on Sunday 7th of August.

Our new number 7 is raring to go and can’t wait for the league to kick off. Nicola briefly spoke to Spartans FC Women after today’s pre-season victory versus Hamilton Academical. “I’m absolutely delighted to sign for Spartans as it’s an amazing club with a great reputation within womens football and the SWPL 1. The setup and facility is unbelievable so I’m really excited to get started with the team.”

“When you get the opportunity to make the step up to a top level team, and league, it’s not something you can turn down. Making the step up means competing and playing in a team where the standards are higher on and off the pitch and I’m very much looking forward to playing my part. I’ve been training with the team for the past two weeks, and played in both pre-season friendlies, and have been so impressed by the quality and depth we have within the squad. It’s a great environment to be part of.” 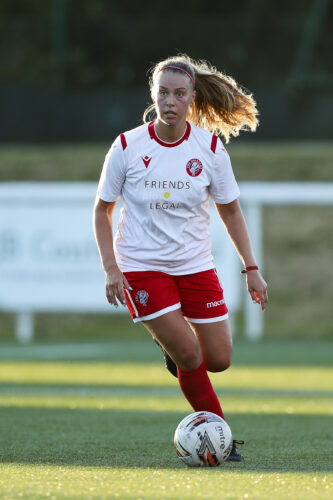 A jubilant Spartans Manager, Debbi McCulloch, was full of praise for our new signing. “Nicola has came into the squad and immediately fitted into our style of play. She is composed on the ball and physical off the ball. Having the option of a left sided centre back will give us balance but more importantly competition within our back line. Nicola has great leadership qualities, reads the game very well and is strong aerially which helps us when teams want to be direct against us but also provides a threat at set pieces for us.”