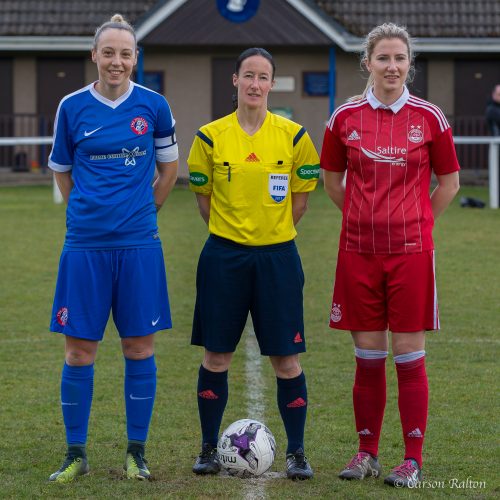 Spartans earned a point on the road in SWPL 1 opener.

Colette Cavanagh pounce on a rebound after Mutch failed to hold a Carla Boyce shot in the 20th minute to give Spartans the lead.