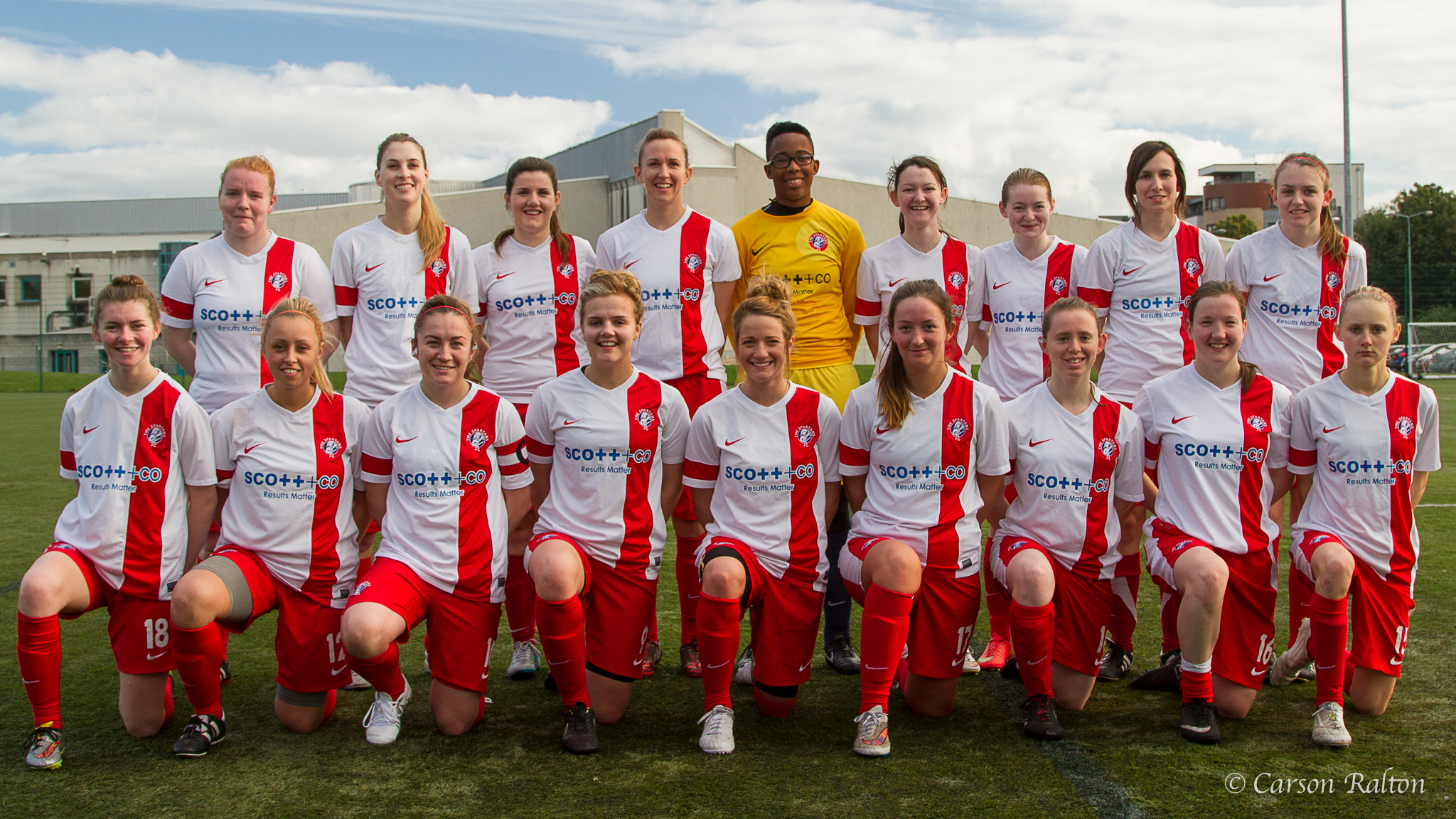 Congratulations to the playing squad, manager Lindsey Cowan in her first season at the helm, coach Mike Ross and Jason Cross on winning promotion to Division 1 as runners up to Motherwell. Scoring 112 goals in 18 games (over 6 goals a game) was a fantastic achievement and one which we are all proud of.

A hat-trick from striker Ashley Fish, a double from captain Nichola Sturrock and singles from Lucy Brown and Tory Novakova gave Spartans a resounding victory.