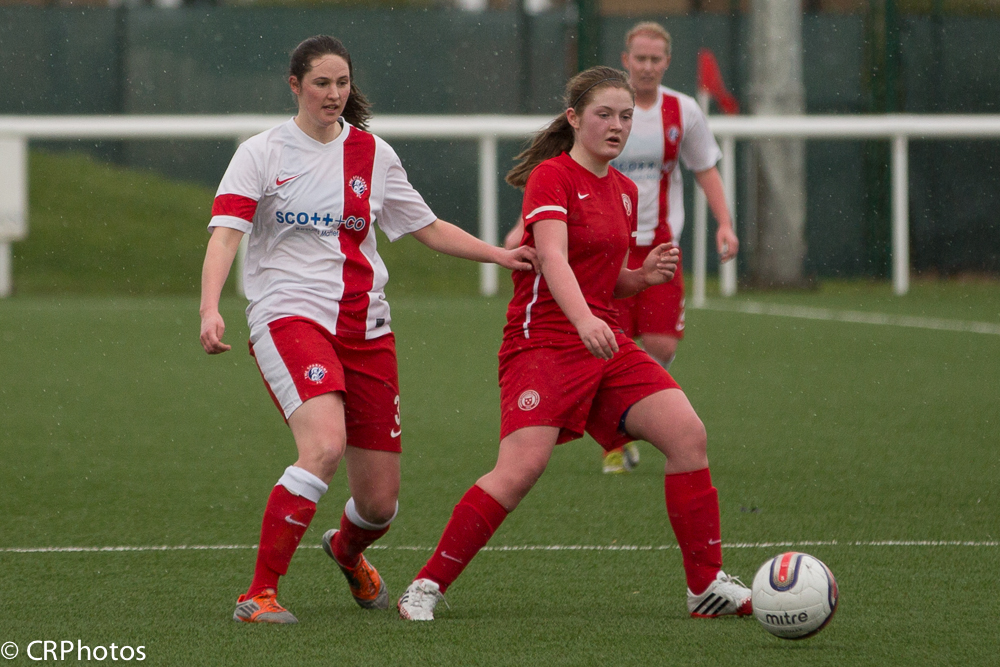 Spartans head to New Douglas Park on Sunday where they take on Hamilton Accies in Round 5 of SWPL 2015.

After a midweek defeat against City, Manager Debbi McCulloch will be looking for her side to repeat last weekend’s display against Hutchison Vale where no fewer than seven of her players found the net in a 0-10 win.

McCulloch knows that there will be no room for complacency against a Hamilton side looking to secure their first win of the campaign.

Ahead of the game, the 2014 SWPL Manager of the Year said, “We are hoping to secure another three vital points but will face a tough challenge against Hamilton. We can take positives from all our recent games and are focused going into the game tomorrow.”

Despite Spartans having played three games in seven days, McCulloch has an almost injury-free squad to select from.

“Claire Crosbie is still on the treatment table however we hope to see her back in action within the next couple of weeks.  Hopefully we’ll be able to give Carla Jackson her first minutes of 2015 which is very exciting as she has been looking very sharp in training.”