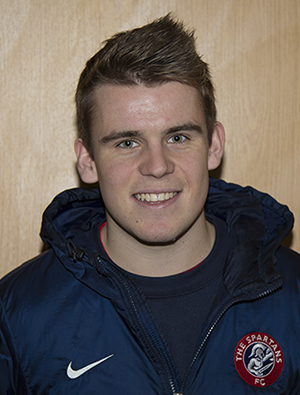 From there he moved into Girls football, coaching the U/13s and latterly the U/17s girls where he gained his SFA Levels 1 & 3 Youth, Adult badges and Lewis is currently working towards his C Licence.
Lewis said, “At the end of 2013 I was offered the opportunity to work with the Seniors and I felt it too good an opportunity to pass up. I hope to take the skills and knowledge I have gleaned over the last few years with the Youths and develop these by working with Debbi and Mike. END_OF_DOCUMENT_TOKEN_TO_BE_REPLACED