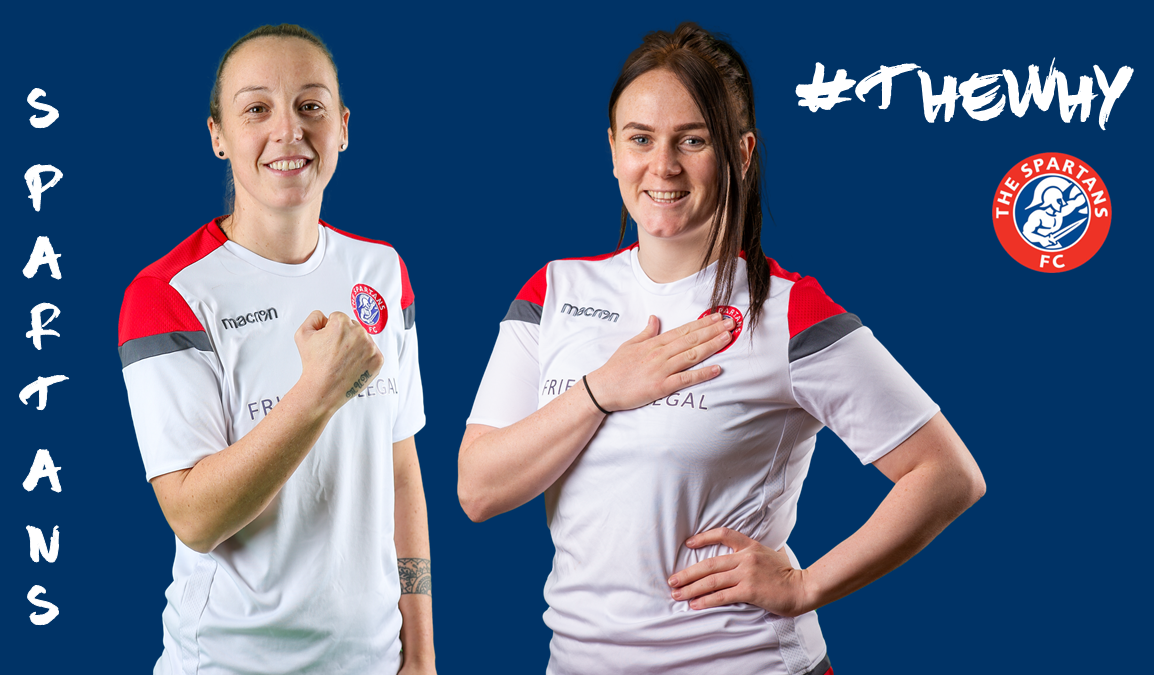 We are delighted to announce the signings of Alana Wilson (previously Marshall) and Bobbie Beveridge for the forthcoming Scottish Building Society Women’s Premier League 1 season. Both have recently had spells away from football to start a family and are very much looking forward to reporting for pre-season in mid-December.

Both players bring a huge amount of experience to the squad with the players having over 300 appearances between them. Beveridge will be entering her twelfth season with club and has wracked up an incredible 176 appearances. Wilson isn’t too far behind Beveridge with her representing the club on 144 occasions and committing to her ninth consecutive season at Spartans Women F.C.

Wilson had the following to say on her return to the club.

“After a nine month break, I’m excited to get back out on the pitch with the girls at this amazing club. Season 2020 is looking promising for Spartans with a mixture of youth and experience that will no doubt make our side one to watch. We have a fantastic group of players at the club who are willing to work hard and fight for each other. Everyone is so excited to get started.”

Beveridge is also exited to get started.

“I’m absolutely delighted to have signed for Spartans for another season. It’s such a fantastic club to be part of and I can’t wait to be back on the pitch with an amazing bunch of girls and coaching staff.  We are preparing for a positive season and will be looking to push on from last season.”

Spartans Manager, Debbi McCulloch, is delighted to have both players on board.

“We have one of the youngest teams in SWPL 1 so having players like Alana and Bobbie in the squad is very important as they bring such a high level of experience. They both have a great attitude, on and off the pitch, and it’s been an honor to see them grow and develop over the years. Both players are technically gifted, versatile and read the game very well.”

“I remember signing both players at a young age and to see them now, both having their own families and being successful on and off the pitch, it gives you a real sense of pride because we have always been focused on not only developing players but good people too. Both Alana and Bobbie fall into that category and will 100% help shape our squad next season”. 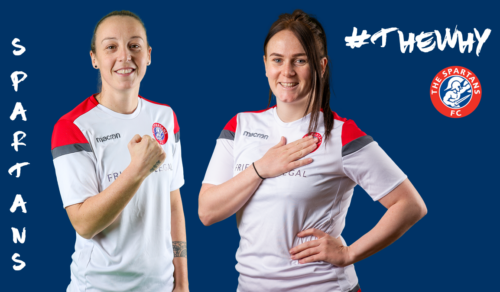 Leaving the club is midfielder Brogan Anderson. Brogan joined our SWPL 1 squad in June 2019 after making the step up from our SWFL Development Squad. Due to work commitments the decision to move on was taken. We would like to take this opportunity to thank Brogan for all her efforts and wish her all the best. From everyone at Spartans, good luck! 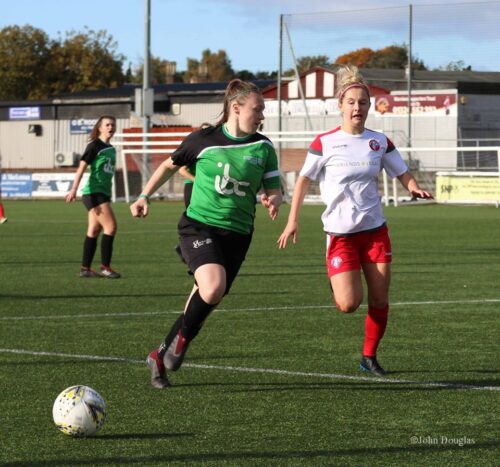 Finally, Shannon Todd, will be going out on loan for the first half of the season. Manager Debbi McCulloch said “Shannon is developing well but we all agreed that more game time was needed and I have no doubt Shannon will gain the experience required by going out on loan”.